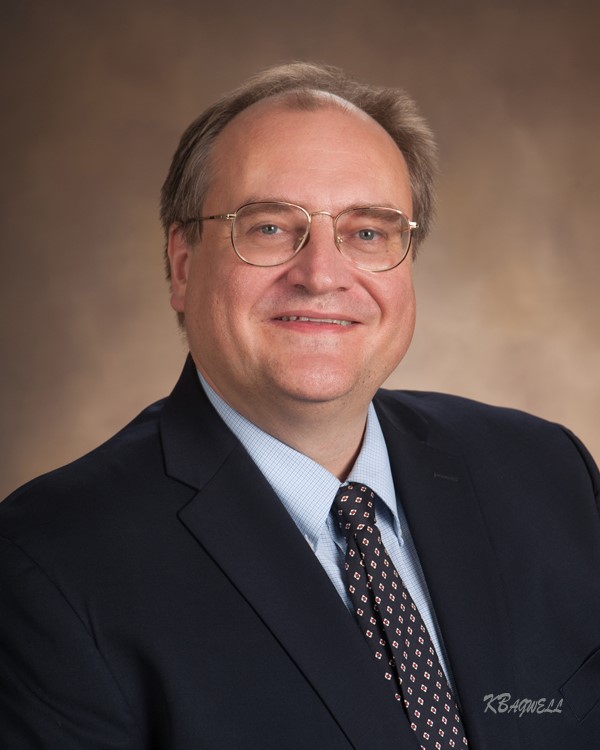 In the private practice of law in Portland, CT since April 2000.